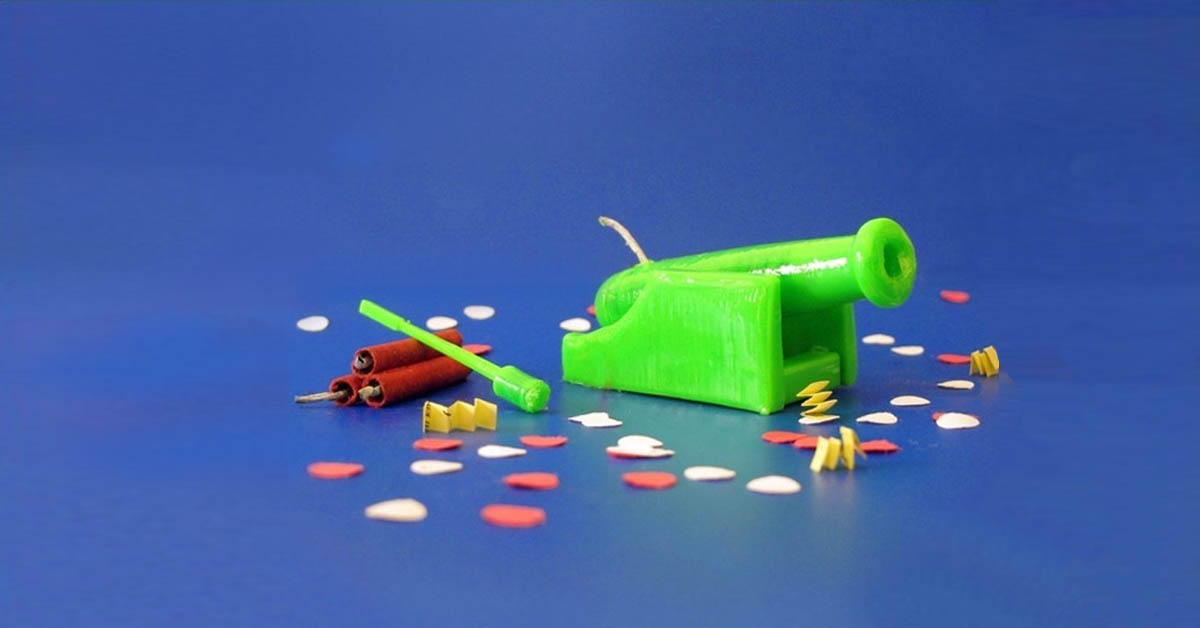 04 05 , 2015 No Comments Share
We sat down with Jim Rodda, AKA Zheng3 to talk about 3D printing medieval designs, Kickstarters, and designing for FDM printers!
Jim: Howdy, everyone! First, foremost, and important above all else allow me to thank Pinshape for the opportunity to share and talk about my work. 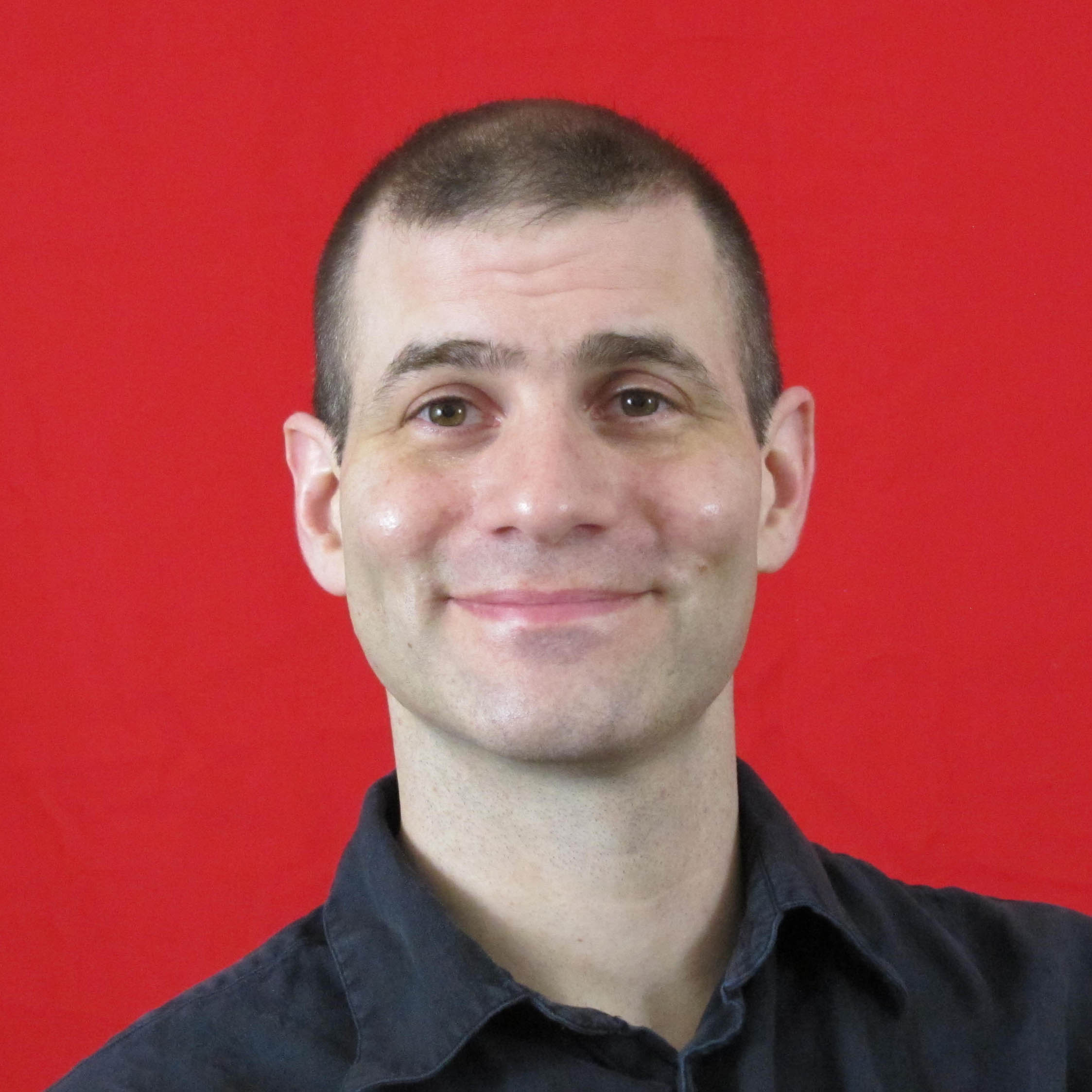 Pinshape: You have a really fun mix of design styles and types – everything from the Suberb-owl to Dungeon Blocks. What inspires you to create the types of designs that you do, and how do you decide which models to create next?

Jim: Thanks! Many of my designs have a distinctly medieval feel because I spent my youth with my nose buried in Dungeons and Dragons rulebooks. Tiny siege weapons are also a favorite theme, because everybody likes to shoot pennies, marbles, and cotton swabs at their friends.  Right now I’m focusing my energy on the 2015 Seej Starter Set; it’s an update to everyone’s favorite Open Source tabletop wargame. The new catapults are scary powerful and accurate.

Early in my career I was really into designs that were dark! and edgy!  but now I just want to make playful little things that make people chuckle.  I’m not above putting a skull into a design, though, because Everything’s Better With Skulls.  There’s one buried inside the Bramble Bloxen, along with a bird’s nest and a squirrel named after NPR’s David Kestenbaum. 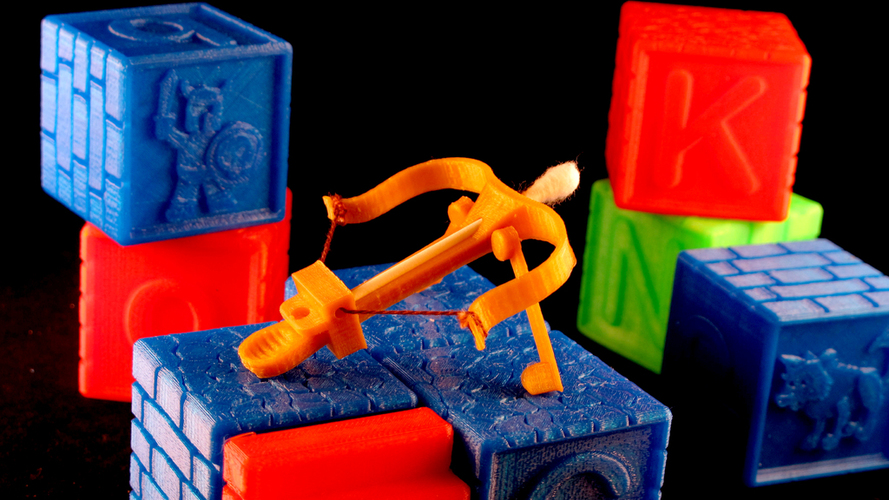 You’ve had a couple of Kickstarter campaigns – how did you first decide to do one of those?

The original Faire Play Kickstarter brought some public accountability to a hobby project. I knew that designing a full suit of Barbie-compatible medieval armor was going to be a gargantuan undertaking, and I felt that I needed some incentive to buckle down and finish it.  In the end, two hundred and ninety people supported the project, and I really didn’t want to let them down.
Kickstarter is an excellent metric for determining whether a project’s worth finishing. Dungeon Blocks is at the proof-of-concept stage right now. If the project’s funded, then yes, the world has voted that this idea deserves to be fully fleshed out and carried to its conclusion. If not, we pack up the wagons, hitch up the oxen, and move on to the next idea. 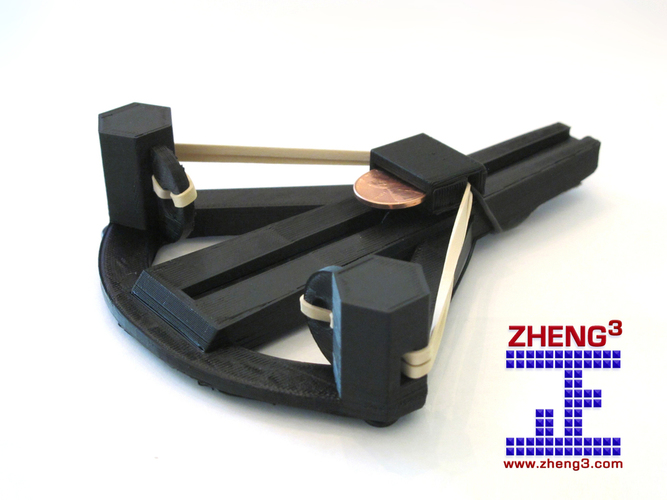 Is there anything that you wish you had known before organizing your first Kickstarter?

They’re a tremendous amount of work! Kickstarters are 1% concept, 49% execution, and 50% promotion. Did I mention I’ll be launching a new Kickstarter later in 2015? #staytuned and follow me on Twitter or Instagram for teaser images.

You have some great images of your printed designs in your portfolio and on your Kickstarter pages. What kind of printer do you use?

I’m currently using a Type A Machines 2014 Series 1. Great printer– can’t say enough good stuff about it and the company. 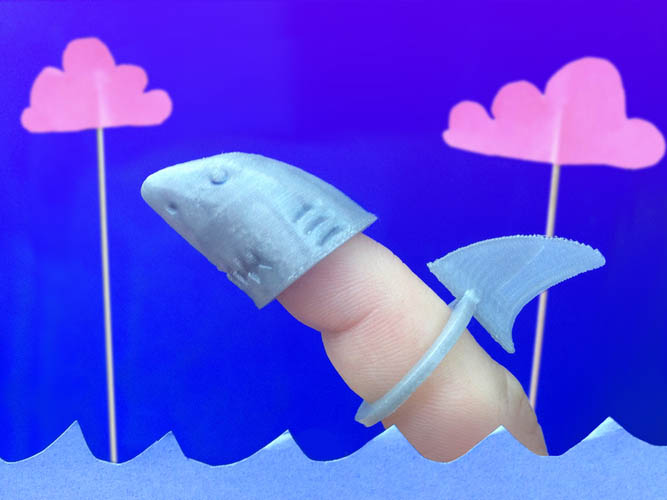 Do you have any tips for people who are printing your designs on their own at-home printers?

3D printing at the hobbyist level isn’t quite indistinguishable from magic yet. Human intervention can still be critical. Don’t be afraid to mess with the print during and after the print process to ensure success:
• pause your printer and super glue the first layer to the print surface
• don’t try to print every piece of a multi-part design at once
• a little Bondo and a nice paint job can make all the difference in the end 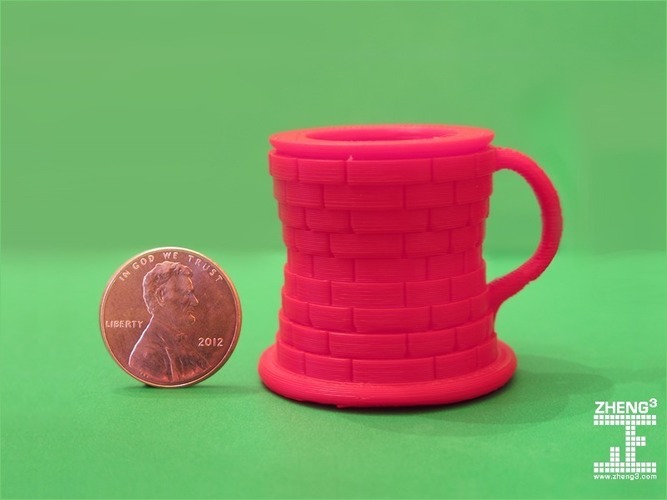 What initially got you into designing for 3D printing?

A few years ago, when consumer-level 3D printing got cheap and easy enough that I could take all these designs I had on the computer and turn them into actual, honest-to-goodness objects, I jumped at the chance.

Do you have any advice for other designers who are trying to get started in 3D printing?

Put your work out there!  A repository like Pinshape is an excellent place to show off your designs. Build upon the Creative Commons licensed work of others to expand your own knowledge and skill. Respect other designers’ licensing, too. Giving credit where it’s due is the right way to do things. Above all, keep at it. 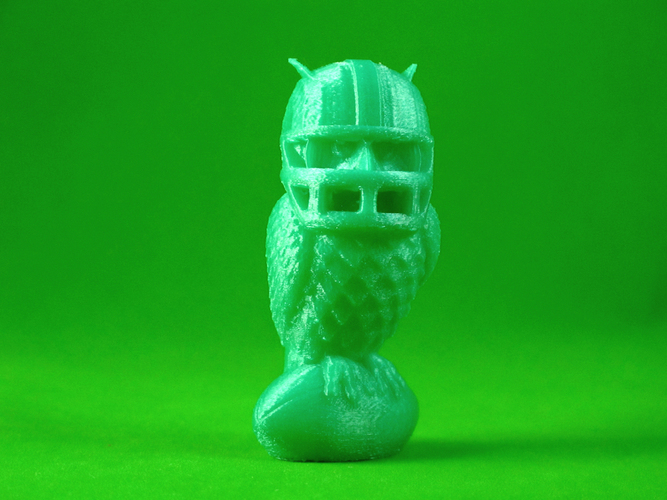 Do you have any tips or tricks that you can pass on to other 3D designers?

Try and catch as many 3D printing gotchas and pitfalls as you can when your design is still at the cocktail napkin stage. Sketch your object in profile first and make sure that you’ve avoided extreme overhangs.  Poor-quality filament is the secret source of many, many troubleshooting problems; don’t skimp on your source materials.

What design tools do you use most often?

My mainstay applications are Autodesk Maya and Photoshop. I do a surprising amount of pre-production work sketching with Sharpie on scrap cardboard these days; I really like the tactility of the drawing process, and huffing fumes is a nice bonus. 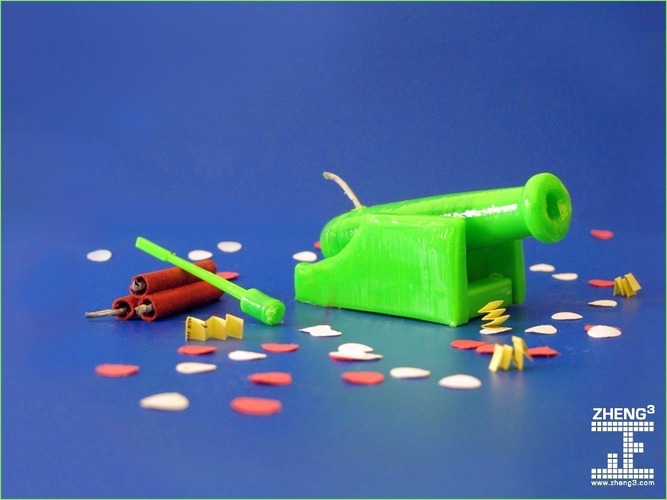 What are your favorite blogs, tutorials, magazines, and other resources to help to keep you up-to-date on design and 3D design?

Twitter’s a really great source for staying up-to-date on who’s doing what and where the next big idea in 3D printing is coming from. There’s some really weird and exciting stuff going on out there, and you never know what’s going to take off.

I’ve got a bunch of 3D printing tutorials, modeling tips, product reviews, and assorted items of interest to the maker community over at Zheng3.com.

Thanks again! It’s been fun.